Today is my birthday! And what a special birthday it is: today I am not only celebrating my big, fat, change of decade, turning forty birthday, but I am doing it on the actual anniversary of the day I was born, the 29th of February. You might think that celebrating a birthday on the recurrence of your actual birth-day is the way everybody does it, but actually: it isn’t. If like me, you are born on leap day 29th of February, you celebrate your birthday every four years, every other year being faced by the decision: am I going to celebrate the day before or the day after? Or am I going to celebrate at all?

I have always been very fond of my day of birth: it always made me feel special, to have a birthday on such an unusual day, but over the course of my life I discovered that leap days, and leap years in general, are not looked upon favourably by all cultures. Some consider it lucky, some consider it unlucky and some don’t consider it at all, at least not in the way we do in Europe. So for this birthday post, I decided to have a look around the world and see how leap years are treated around our varied and interesting globe.

First a bit of history: how did leap years come to exist?

A leap year is a year that occurs every four: unlike any other year, it counts 366 days and has an extra day on the 29th of February. The existence of leap years has its root in a strictly astronomical reason: the earth takes 365 and 1/4 days to make a full orbit around the sun and this means that if we follow a solar calendar made of strictly 365 days, eventually we will have a discrepancy between seasons and time of the year. Far from being a theoretical problem, this glitch was already understood by ancient civilisations who had to face a dilemma: unless a correction was made, religious festivities will eventually be celebrated during different seasons, creating a problem especially for the ones that were linked with agricultural events and deities, that only really made celebratory sense at certain times.

In Egypt, the Ptolemaic dynasty introduced a correction so that every four years there would be one extra day in the calendar. Ptolemaic Queen Cleopatra introduced this idea to her lover Julius Cesar, who in turn made the leap year day a permanent fixture of the Roman calendar. An extra day every 4 years, therefore, became the way to account for the extra quarter of a day in the earth orbit.

Leap year beliefs and traditions around the world

China uses a lunar-solar calendar, that takes into account both lunar phases and the earth circumvolutions around the sun. In their calendar, a full leap month is introduced every third year, making one year every three 13 months long. Probably because of how frequent the leap year occurrence happens, according to this calendar, leap years are considered good luck in China and a prosperous time especially to get married. 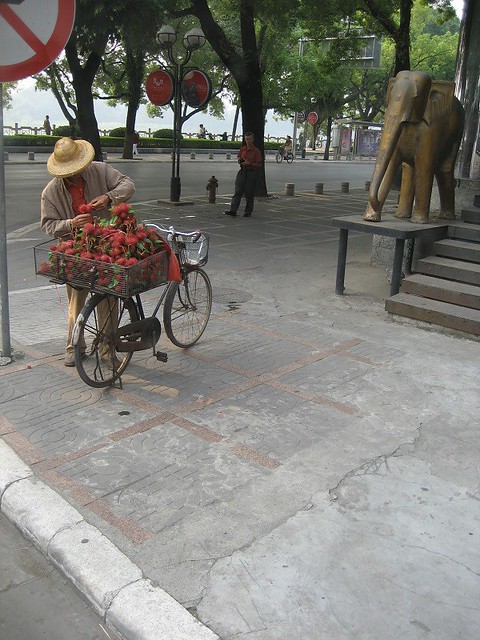 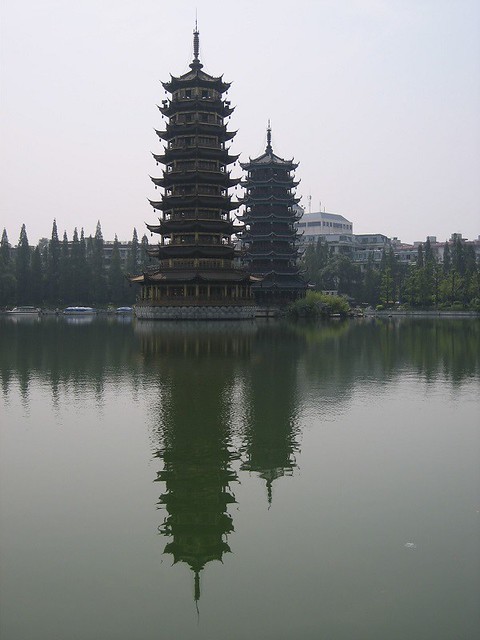 Interestingly enough, this is not the case for neighbouring Taiwan. Here, leap years are looked less favourably, in particular for parents of girls. Their health is said to be more fragile during leap years and to make up for this fragility, daughters should visit home and offer their parents pig trotter noodles. Mum, dad, start looking up Taiwanese restaurants in Rome as this  is where we’re going when I’m home next month!

India observes leap years, but it looks at them in contradictory terms. The older generations tend to look at them positively, thinking that having a birthday every 4 years means you age four times more slowly than anybody else, but many young parents consider leap years and specifically leap days bearers of bad luck. On leap days, only natural births occur and any procedure aimed at inducing or facilitate birth happens in the days before or after the 29th of February.

The USA takes the cake, in my book, when it comes to leap year traditions as they are the home of the leap year capital of the world! Anthony, on the state line between Texas and New Mexico, is the proud bearer of this title and celebrates the leap year with a festival devoted to this special day!

My adopted country also has a very special tradition about the 29th of February. In Ireland, the 29th of February is the day when women can propose to men! But ladies, watch out: before you pop the question you must remember that you can only do so while wearing a red petticoat or braces – after all, it needs to to be done in style.

The tradition of women proposing on this day has spread to Finland, but here more than the ladies, the men are the ones who should watch out: if you refuse a proposal on this day, you need to anyway give the proposing woman a kiss, plus a present of either material for a skirt or no less than 12 pairs of gloves.

I could not possibly close this post without mentioning my own country of course. In Italy, the leap year is not looked upon favourably: women (all women, not only the ones born on the 29th of February) are considered to become ‘erratic’ during such years, agricultural endeavours are said to be more likely to fail and contracting marriage should be avoided.

When do leap year babies celebrate during normal years?

Leap year babies are called leapers or leaplings and very year, as I was saying above, are faced with the decision about when to celebrate of whether to celebrate at all. I always felt that I should celebrate on the 28th as at least it would be in the same month as my birthday, but had I been born in a different country, I might not have had the privilege to choose. As I only recently discovered, in New Zealand the official birthday of a leap year baby is the 28th of February, while in the UK it’s the 1st of march!

I must admit I am pretty disappointed by the way many countries treat my birthday: maybe I should suggest we adopt again the great Mayan calendar, that didn’t care about consistency in seasons and simply did not account for the leap days. 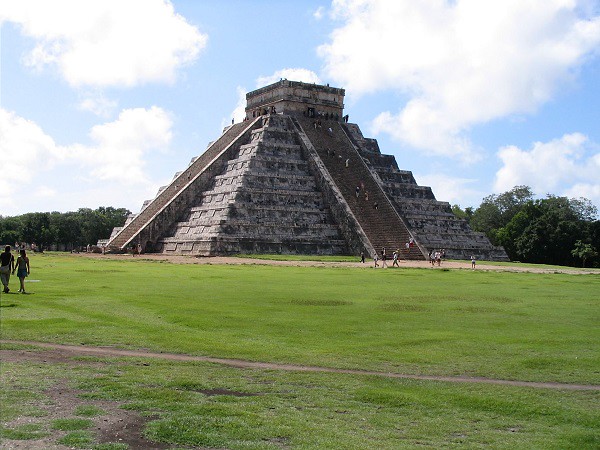 So, this is the story of my birthday: do you have a special tradition or belief for this day, where you are?

« How to travel with kids: blogger interview with The Tin Box Traveller
It’s World Book day! 10 children books to inspire curiosity about the world »