When I went to expo Milan 2015, on a Saturday at the end of September, I knew it would be busy. I had read enough about the hours of queuing to enter some of the pavilions to know I would not be able to see all I wanted to see, but Saturday was the only day I had available, so I braved the crowds and went.

Armed with a map, a bottle of water, a pre-paid ticket and what I call my ‘zen mode’, I got the train out and steadied myself for a crowded but hopefully fun and interesting day at the expo. I am not sure I got what I wanted:

I got the crowds, but also very little fun and zero intellectual satisfaction.

Despite my zen mode and my expectations of a crowded expo, the amount of people on site made the whole expedition a total waste of time. Not one pavillion was accessible without hours of queuing, the average queue lasting between 2 and 4 hours. Basically, the same time it would take you to fly to many of the countries on expo! 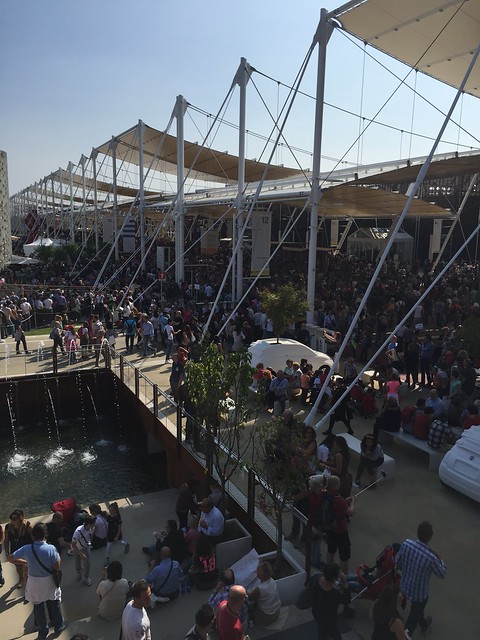 “A day at expo Milan 2015: the lovely crowds I took this photo when the flood of people was still manageable. Compared to one hour later, at the time of this photo the place was almost empty

The restaurants were equally unaccessible because of the queues, with the notable exception of a first bar, so overpriced to constitute a pleasant escape from the crowds. 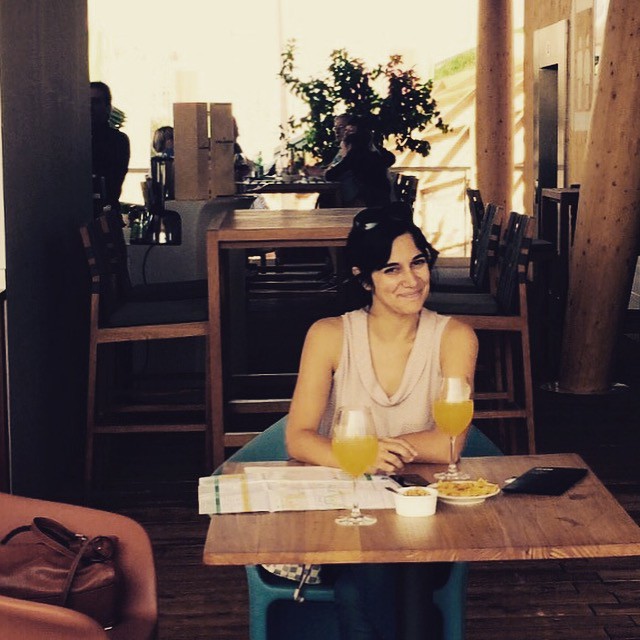 This is me, happy to spend a fortune on a lemonade just to have a space!

The many accessibility efforts made by the organisers were in vain once the place was flooded with such a high number of people: sometimes even walking was hard. The site is said to be able to contain 250 000 people but this is probably true if you put all these people beside each other, not moving. For people to be able to see anything, you’d need to slash this number and possibly even foresee a booking system for the pavillions.

At the end of a long day at the expo, we saw a grand total of zero pavillions! Pretty disheartening, considering we went to Milan with the specific idea of seeing at least part of the expo.

A part from the crowds, I was also disturbed by the amount of corporate sponsors there. I know there has been a lot of controversy about big fast food chains sponsoring an event about feeding the planet, but I did not expect the corporate presence, in general, to be so dominant. Especially on a crowded day, big fast food names are all you see: I don’t want to enter the controversy, but I did get pretty upset that I was not able to engage at all with the cultural side of the event but only with the commercial one.

Despite all this, it would be unfair not to mention some positive elements about the expo.

The site for expo Milan is just outside Milan urban centre, about 20 mins by train (40 by metro). It’s easy to reach and transport is affordable: the train costs less than 3 euro and you can board in Milano Centrale or Milano Porta Garibaldi, both  well served by public transport. 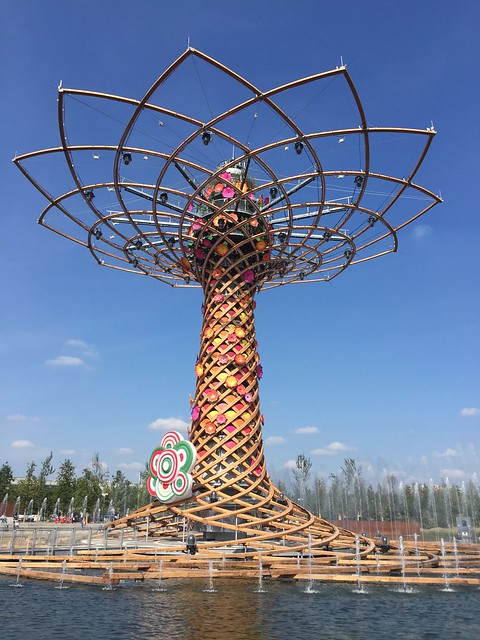 The expo itself is beautiful: the site is spacious, the pavillions are elaborate and there has been an obvious attempt to make the place accessible. For families, the organisers provided free strollers, there are plenty of facilities such as bathrooms, there are fountains with drinking water, maps and shuttles available to help negotiate the large space.

The organisers also created expo passports: you can get one at the entrance and the idea is that you get a stamp for each pavillion you visit. This sounded like fun to me and  I thought it would be a great way to involve the kids – had I been able to enter any pavillion, that is.

Overall, I had an ok day because I managed to laugh at the failure of our expedition there, but I guess the bottom line can be summarised by my text to a friend who wanted to reach us there, which read: don’t come, I’ll meet you in town. 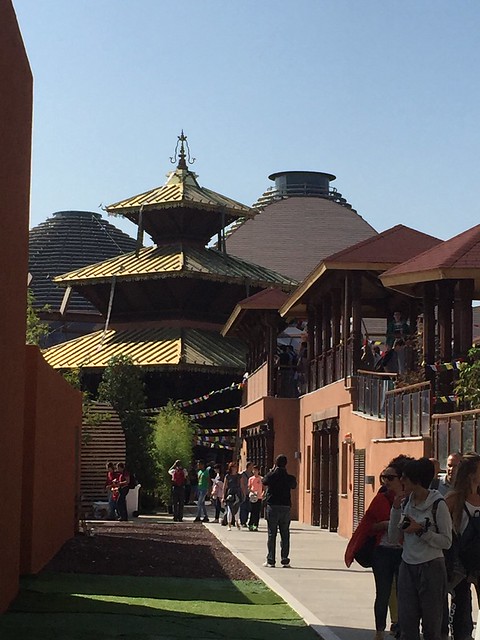 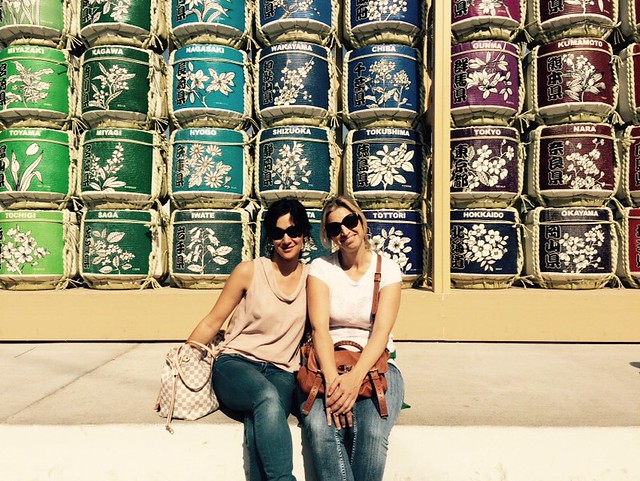 Have you been to Expo Milan 2015? Maybe you were luckier than me and saw it without the crowds? I’d love to hear your comments!